← more from
Fat Possum Records
Get fresh music recommendations delivered to your inbox every Friday.
We've updated our Terms of Use. You can review the changes here.

by The Weather Station 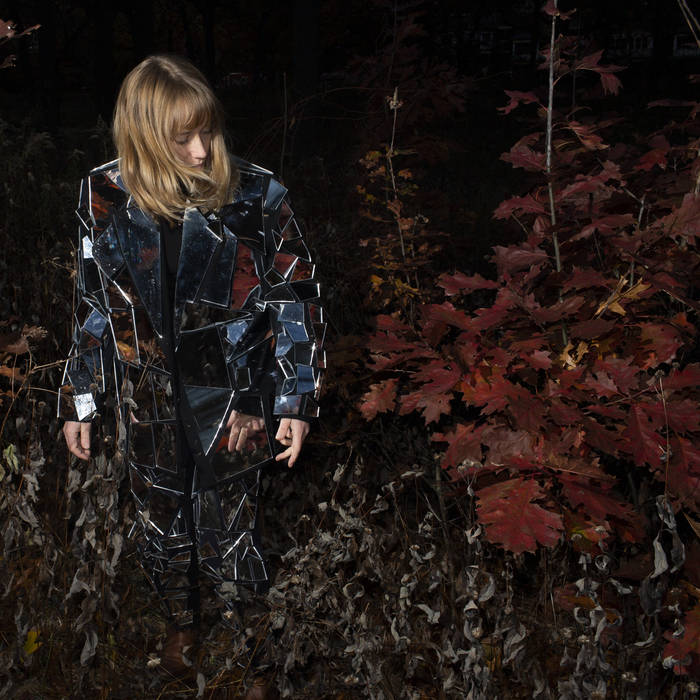 Tristan Louth-Robins An excellent thriller of a track. I'm getting big late-70s Joni vibes from this. It grooves, swings and swells perfectly. It's going straight onto a playlist. Love the artwork too and really, really want that mirror jacket.

kendraplex showing us the shadow and making it so beautiful we can't look away once again. incredible music and feeling.

aimeejobenoitfan Constantly evolving and ever reaching, The Weather Station will rip you apart with her words and bring you back together with the music.

The Weather Station - project of Tamara Lindeman - marks her bold return with a new single “Robber”, featured here on a limited edition 7 inch, together with B-side "Better Now", which is exclusive to this vinyl single. The 7 inch is out now on Fat Possum Records and Outside Music.

The first music from The Weather Station since the critically acclaimed S/T album in 2017, Robber marks a bold shift in sound and tone for songwriter Tamara Lindeman. With jagged saxophone and percussive complexity, the track builds slowly over the course of five minutes, see-sawing between order and chaos.

“I think in my life I’ve been pretty naive, always tried to see the good in everyone (still do), always tried to make do with what is and not think of what can’t be (still do),” says Lindeman. “But those attitudes are dangerous when applied at a societal level, especially at this moment in time. I think we’re all in denial a bit, about where we are, and what is happening, because it’s easier on some level, easier to try and make do with what’s missing than to see what’s missing. I think it’s hard to believe in the robber, hard to even see the robber; it’s easier to try and make love to or glamourize the robber. It hurts too much otherwise. To put it straight; there are real human people who are literally robbing us and all future generations of all of everything that matters, right now. But we literally can’t see that as a society, because for one thing we’ve been taught not to value what is taken, and for another because we’ve been taught to glamourize and love the taker. We love to love the taker. We don’t know how to see the victim of the taking.”

Recorded in Spring 2019 at Canterbury Studios, Toronto, ON, Canada

I write songs about things that exist.

Bandcamp Daily  your guide to the world of Bandcamp

Alex Rita and Errol from Touching Bass feature in our special London edition of the Bandcamp Weekly.